The pearl shaped paradise in the Indian ocean has incredibly much to offer. Hiding in plain sight, we think it is one of the most underrated travel destinations. From endless beaches to marvellous mountain landscapes, Sri Lanka leaves nothing to be desired.

Very pleasant climate all year round with little more rainfall during the winter month. 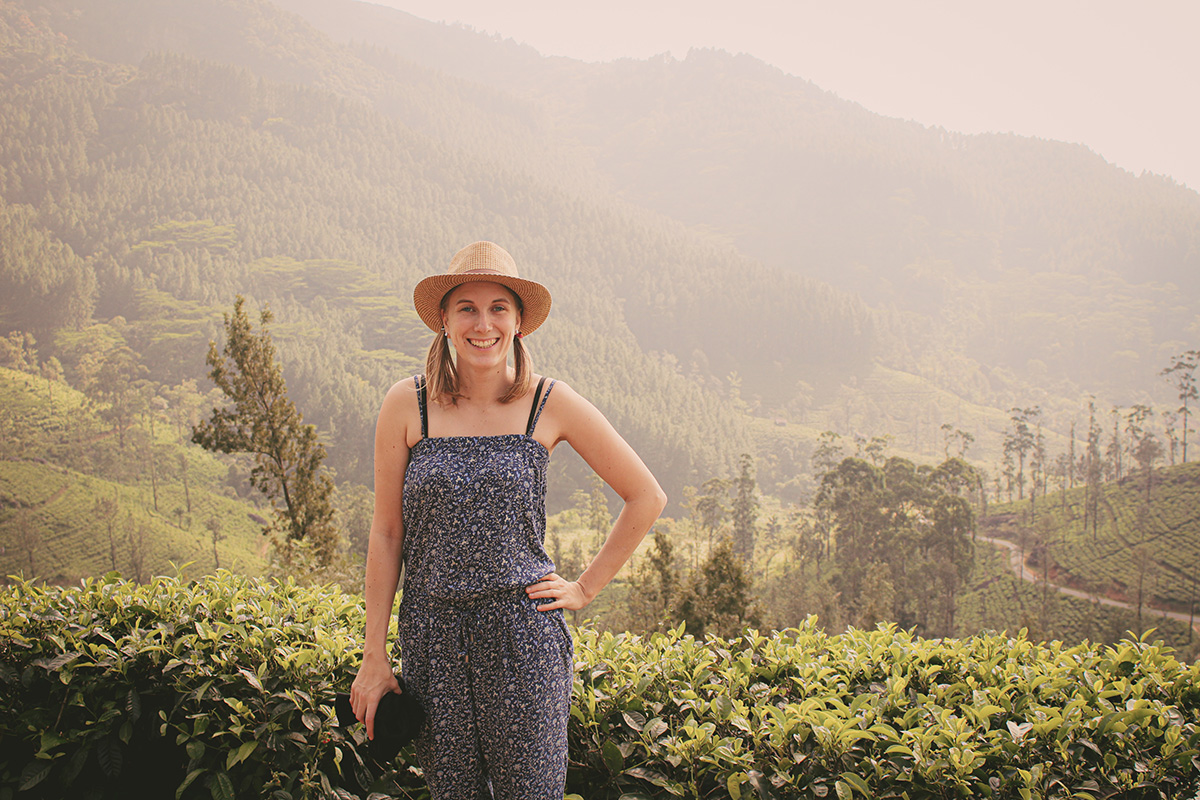 After the end of the Civil War that lasted until 2009, Sri Lanka appeared on many travel itineraries, for good reasons: the country offers pleasant climate all year long, endless beaches, mountain ranges that can be explored by train, excellent cuisine and an immense cultural heritage.

Sri Lanka is one of those countries that can be traveled all year long. You will hardly ever encounter temperatures below 20 degrees. While the precipitation varies quite a bit between the regions, it is generally higher during autumn to early winter. 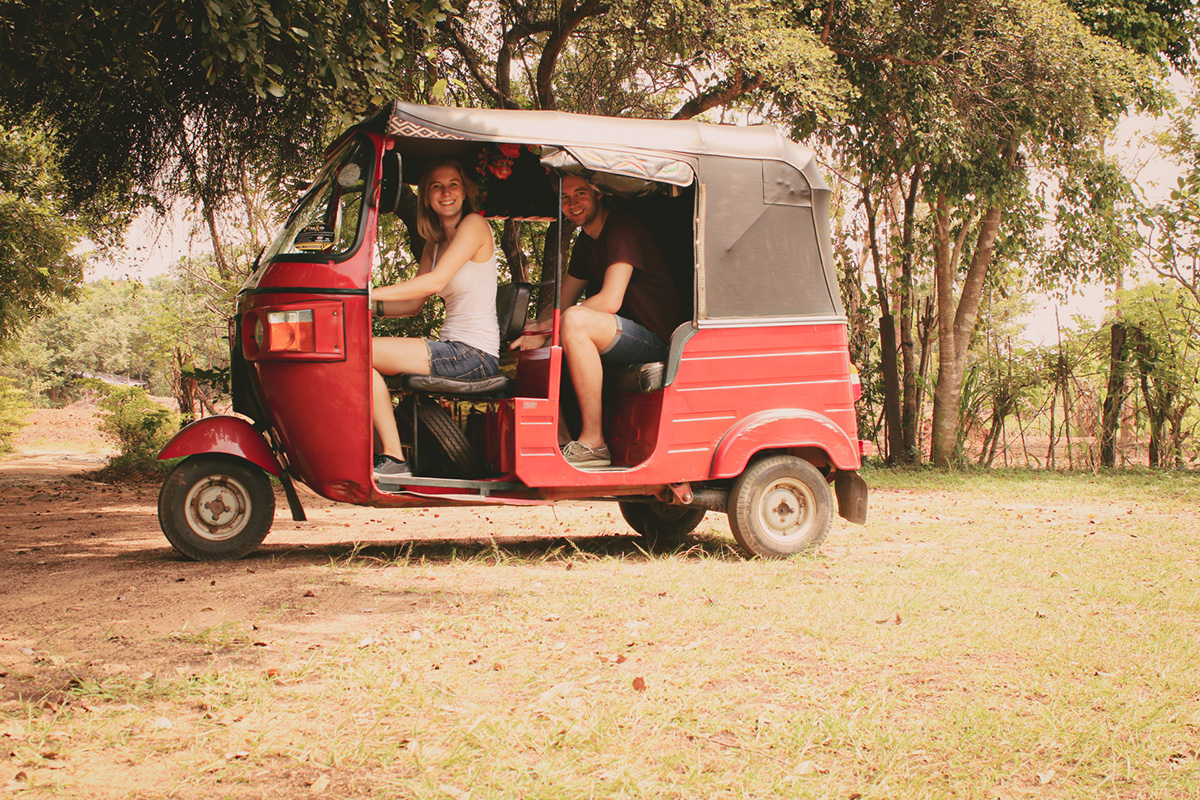 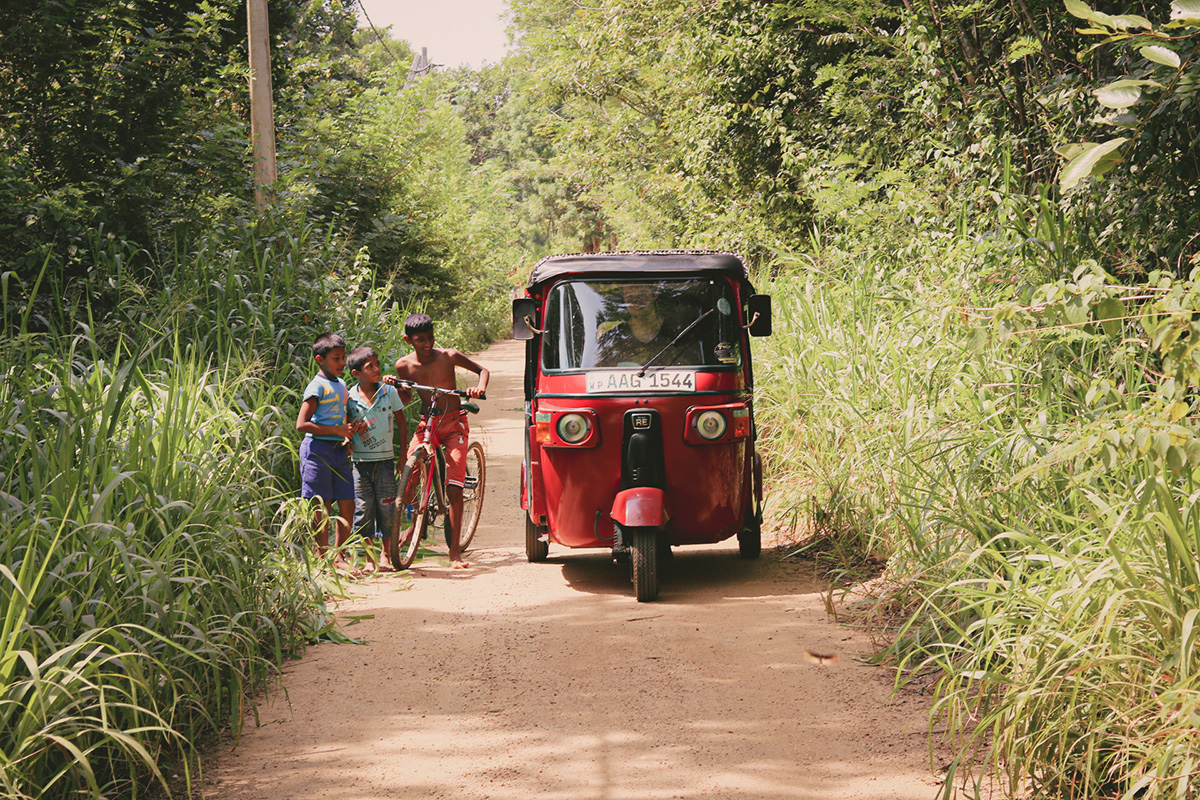 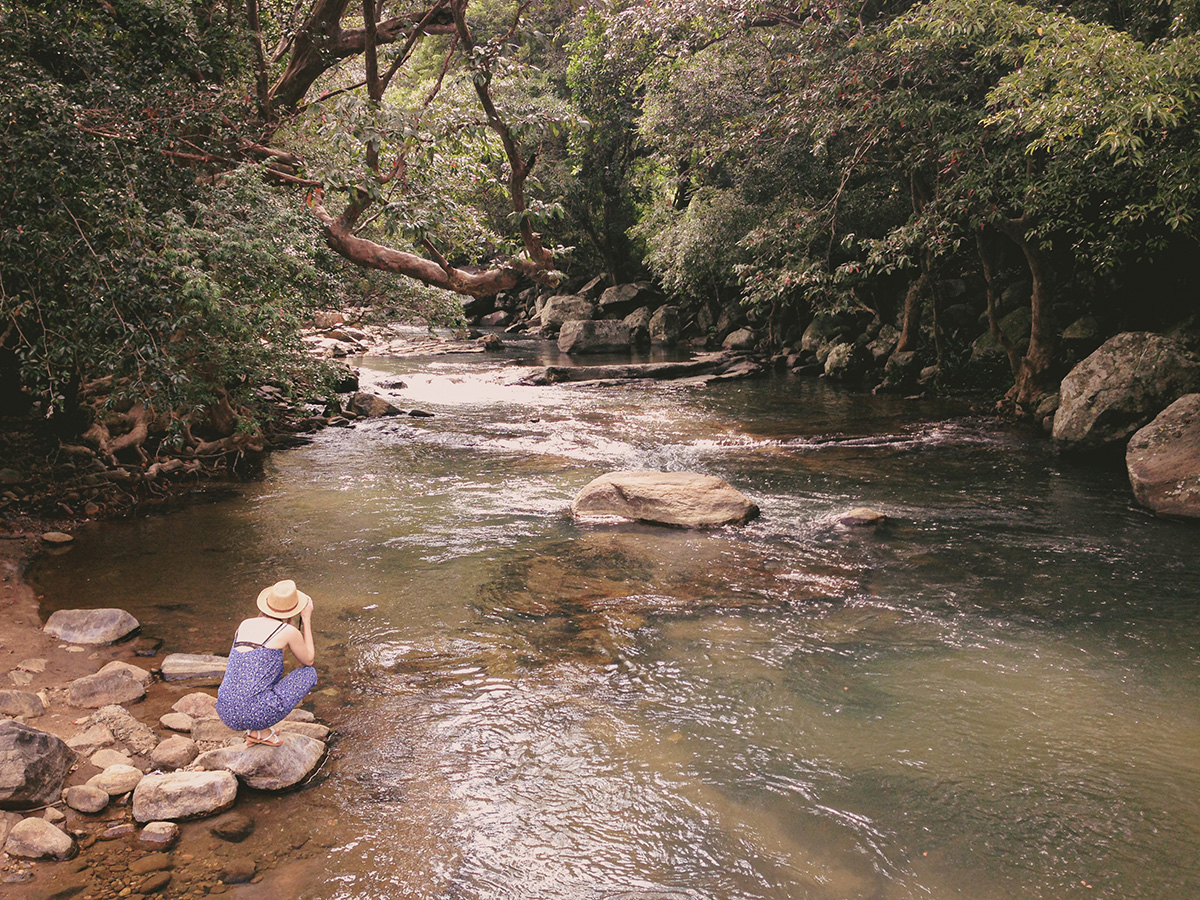 Accommodation and food in particular, are very affordable in Sri Lanka. The road and railway network is extremely good and allows to easily travel virtually any spot on the island. While many little cafés popped up in the bigger cities, the broadband infrastructure is not quite there yet. With a little research Sri Lanka nonetheless allows you to settle for work. In addition, first Co-Working spaces opened in Colombo and at the coast.

Given the fact that Sri Lanka was a British Colony (Ceylon) for more than 130 years, English is an officially recognised language and spoken by most people. You can therefore perfectly navigate the country just speaking English. But why don’t get used to some words in the official languages Sinhala and Tamil?

The Sri Lankan Rupee (LKR) is the official currency of Sri Lanka. It is divided by 100 cent. While you will be able to pay in Dollar, Euro or Pounds at many places, it is not really necessary, since you find ATMs in all noteworthy cities and towns and can pay with credit card in most places. That being said, you should always carry some cash to pay Tuk-Tuk drivers.

Since the end of the civil war, Sri Lanka is generally considered a very safe country for travel - both for man and women. What to watch out for is petty crime and scams. If you traveled South-East Asia or India before, you will be perfectly poised for these kind of encounters though. 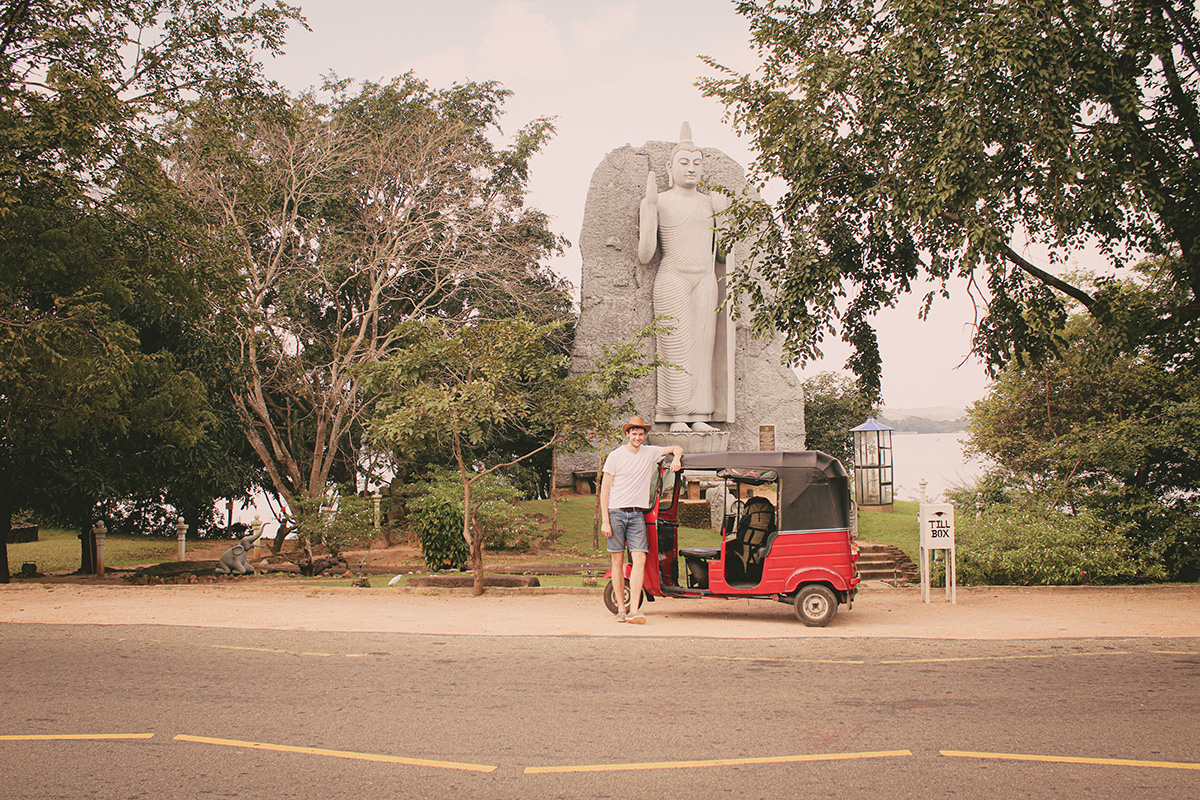 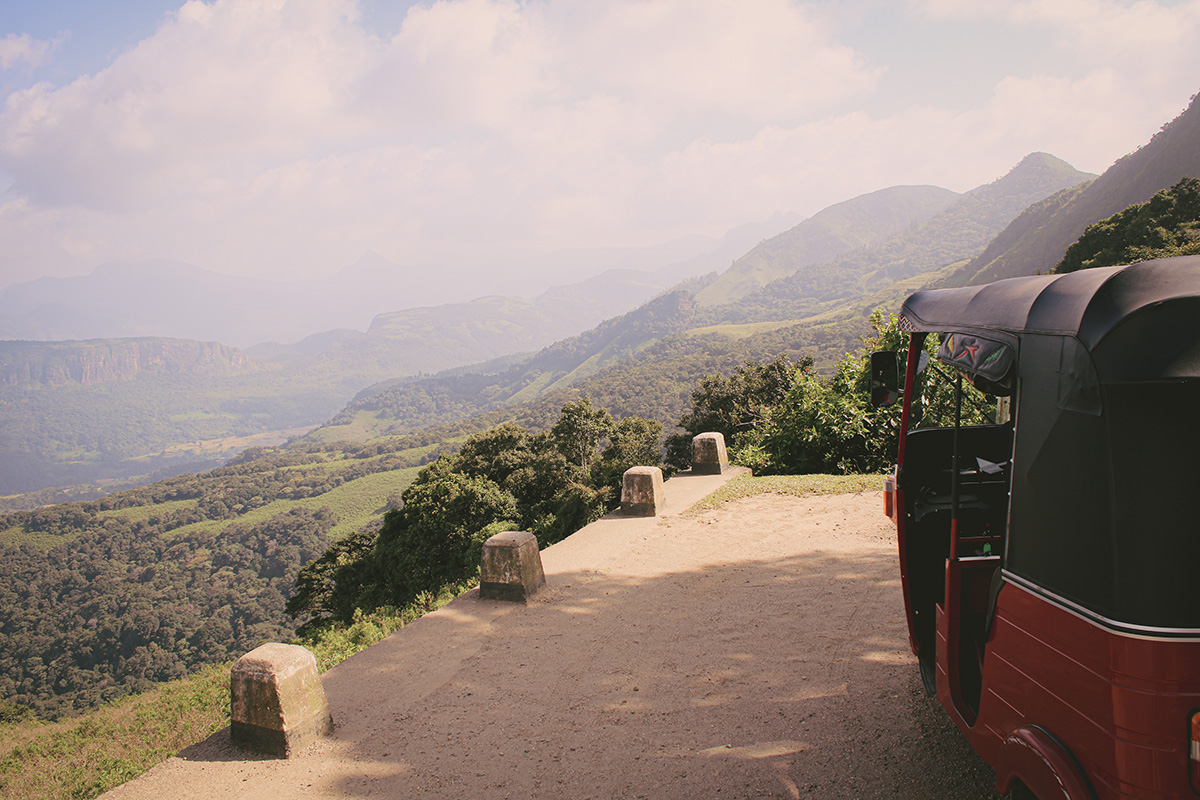